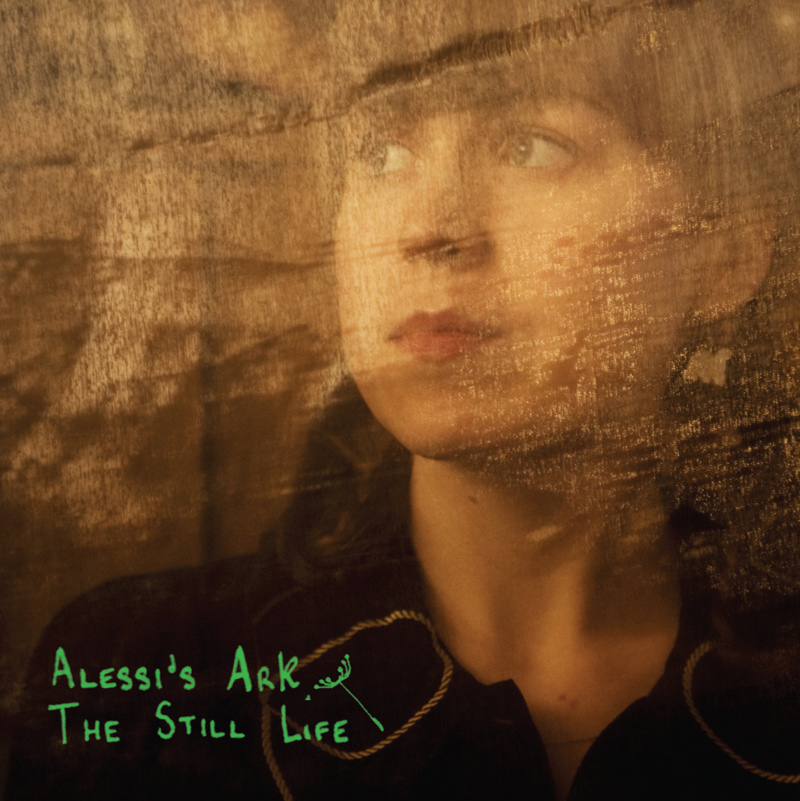 Alessi’s Ark, the vessel for singer-songwriter Alessi Laurent-Marke’s precocious talent, now has a third studio album with the release of The Still Life. The blossoming West London artist has yet to celebrate her 23rd birthday, but Laurent-Marke’s voice is striking, capable of simultaneous seduction and subversion. The singer would be a shoe-in for the kind of outwardly puzzled, yet knowing heroine you might find in a David Lynch work.

While her latest shares some commonality with its predecessors, especially her previous one, Time Travel, Ark’s sonic palette has broadened to encompass both ethnic instruments and contemporary sound effects. Still, Ark’s songs are concise, straight pitches. On the short opening track, “Tin Smithing”, her lyrics run into each other against a backcloth of chopping guitar and kalimba so that her voice is almost absorbed into the soundtrack. It’s followed by the languid “Veins Are Blue”, offering up a far more direct take on relationship fall-out, opening with: “I’m doing exactly as I please / Falling but this time not grazing my knees”.

With its sampled beats and odd discordant flurries, “The Rain” captures an even greater sense that Alessi’s Ark has moved forward sound-wise. Lyrically the song meshes notions of love and nature into one entity while the vocal harmonies in the choruses add real distinction. As you mine deeper into the album, a surprising variety of styles are revealed from the circus swing of “Big Dipper” to the bar room goodtime (“Money”) and even a ghostly cover of The National’s “Afraid of Everyone”.

Stand out “Sans Balance” begins as a more conventional folk song before the singer throws in a verse in French and later indulges us with a breath-stopping middle eight. It’s simply exquisite. Laurent-Marke sings “I’m told there’s good things I’ve done / When you’re me you remember none” on a teasingly brief “The Good Song”. Well, she ought to remember this record and for good.

Essential tracks:  “The Rain”, “Sans Balance”, and “Veins Are Blue”.