Austin City Limits to announce 2013 lineup on May 7th 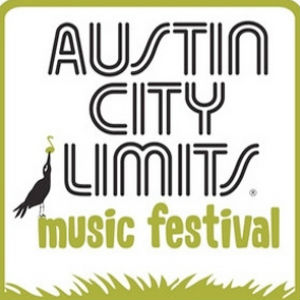 Mark your calendars: the newly-expanded Austin City Limits Music Festival will unveil its 2013 lineup on Tuesday, May 7th at 12:01 AM CT.

In years past, Austin City Limits has revealed portions of its lineup via lotto cards placed in various locations throughout downtown Austin. It’s unclear if the festival will do this again for 2013, but we’ll keep you updated.