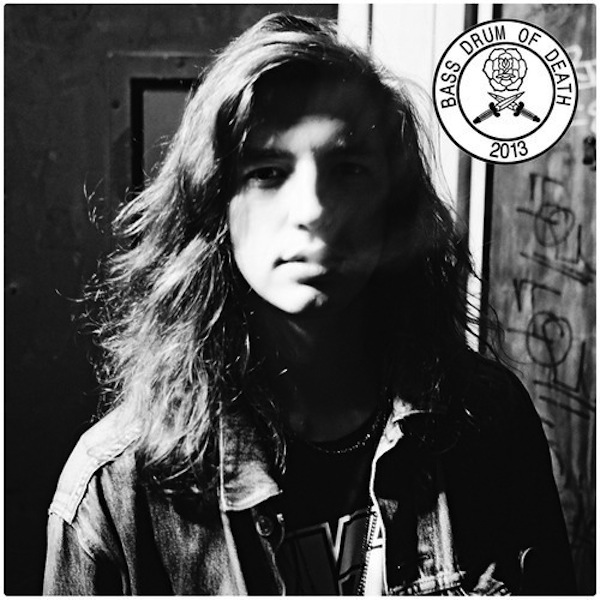 Mississippi garange rock outfit Bass Drum of Death have announced their self-titled sophomore LP and followup to 2011’s GB City, to be released on June 25th via Innovative Leisure. According to a press release, the album channels “stoned-in-outer-space” vibes and, for the first time in the project’s history, features bass on each of its 11 tracks.

Below, listen to the record’s first single, a gravelly, fuzz-pop cut called “Shattered Me”, followed by the full tracklist.

In related news, Bass Drum of Death will embark on a short tour later this month, which includes a handful of dates with Black Rebel Motorcycle Club.