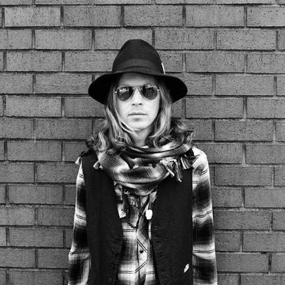 Bored with last year’s Song Reader, already? No worries, Beck has announced a string of acoustic (and electric) summer tour dates to keep you busy and relieve himself from his work behind that forthcoming non-sheet music album of his.

The mini jaunt includes a date next month at Santa Cruz’s Rio Theatre, an appearance at Paris’ Days Off Festival, and an assortment of summer dates throughout the Northeast for July and August surrounding his performance at this year’s Newport Folk Festival. Of note is a stop alongside the AmericanaramA Tour in Wantagh, NY, which receives extra Beck sprinkles to their folk cupcake of Bob Dylan, Wilco, and Ryan Bingham. Jeez.

Consult the tour itinerary below.

Update: According to a press release, the tour includes both acoustic and electric performances, which we’ve noted below. What’s more, there’s information about his forthcoming studio album: “…these very special performances will feature never before heard material from an upcoming acoustic record. The record can best be described as a self-contained work, one that came in the form of a burst of inspiration following the completion of last year’s groundbreaking Song Reader sheet music album.” In other words, get your ass to these shows.