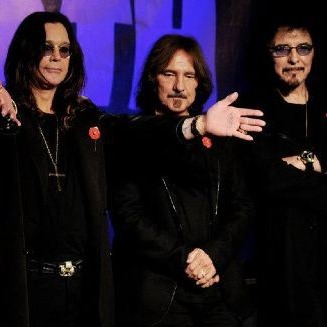 Black Sabbath will hit the road this summer in support of their reunion album 13. Ozzy Osbourne, Geezer Butler and Tony Iommi have scheduled four shows in North America, with more surely to come, to be followed by a UK leg in December. Check out the full docket below.

Reuniting the groups founding lineup for the first time in 35 years, 13 arrives June 11th via Vertigo/Republic. The band will unveil the album’s lead single, “God Is Dead?”, this coming Thursday, April 18th.