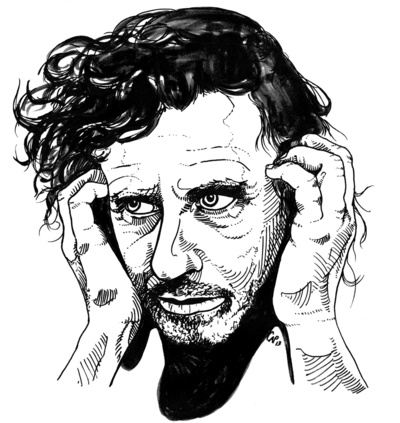 Mark Mulcahy is coming to Chicago. (Wow, that’s a sentence I’ve longed to type for years.) On Thursday, July 25th, the legendary singer-songwriter will headline an intimate concert at The Hideout, presented by Consequence of Sound. It’s his first such performance in the city in nearly a decade.

In support of his first studio album in eight years, Dear Mark J. Mulcahy, I Love You, the former Miracle Legion and Polaris frontman will be joined by a full band to perform his new material in addition to selections from his past catalogue.

Tickets to the show are now available for just $12.

Stay tuned for a ticket giveaway, along with an exclusive in-depth interview with Mulcahy. In anticipation, stream some choice cuts in the playlist below. We’re quite partial to “Hey Self Defeater” and “Ashamed of the Story I Told”.