Hear Zeus’ contribution to DC Comics’ Injustice: Gods Among Us, “Refusal to Die” 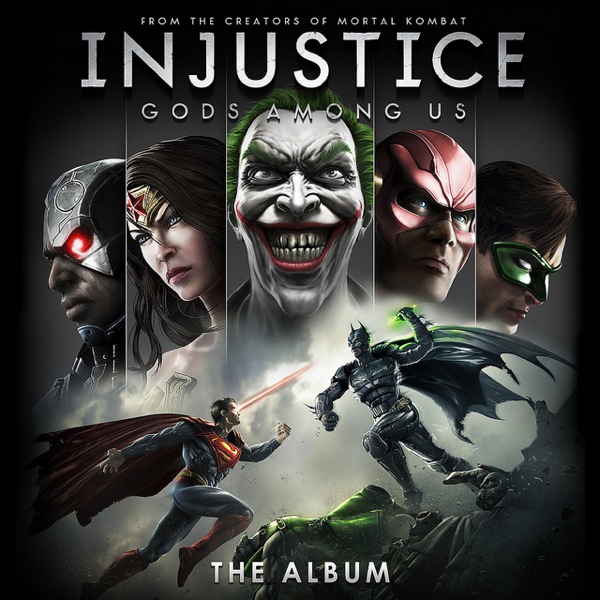 On April 16th, DC Entertainment and NetherRealm Studios (the legends behind Mortal Kombat) will release Injustice: Gods Among Us, an innovative new fighting game that pits DC Comics’ heroes and villains against each other in an original story that blurs the line between good and evil. Soundtracking the vicious beatdowns is new and unreleased material from a who’s-who of popular musical acts, including Rise Against, Portugal. The Man, Killer Mike, and even Depeche Mode.

Canadian alt-rockers Zeus contribute “Refusal to Die”, a largely instrumental track that assails your ears with crunchy, tasty guitar licks like The Flash assails an enemy’s face with a barrage of fists, but in a good way. Take a listen below.

Injustice: Gods Among Us – The Album arrives digitally on April 16th and on CD April 23rd.