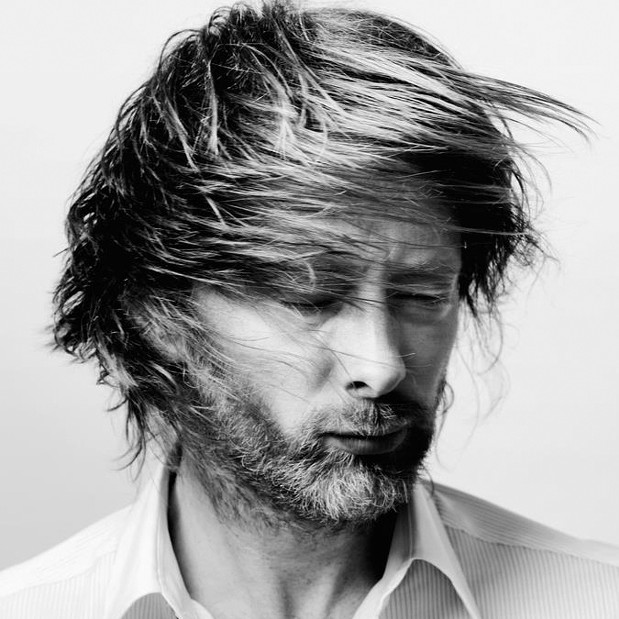 Back in 2011, Four Tet was among the producers recruited to remix Radiohead’s The King of Limbs. Now, Thom Yorke and Nigel Godrich return the favor with a blistering reconstruction of Four Tet’s “Pyramid”, released under their Atoms For Peace banner. Take a listen below.

For context, here’s the original: