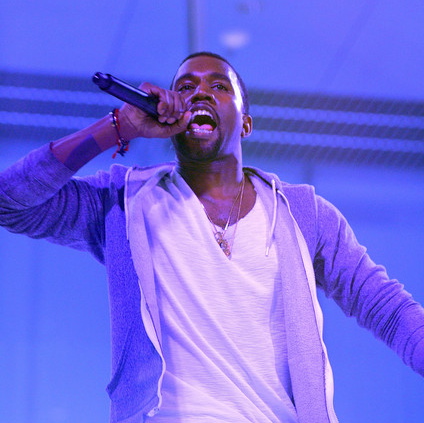 Kanye West’s upcoming appearance on Saturday Night Live has led to speculation that he may soon announce his sixth solo album, the follow-up to 2010’s My Beautiful Dark Twisted Fantasy. According to New York City radio DJ Peter Rosenberg, the album is in fact complete, and West’s record label Def Jam recently hosted a listening party. Rosenberg went on to describe the album as “dark.”

West reportedly recorded the album in Paris alongside a number of guest contributors, everyone from Daft Punk and TNGHT to Chief Keef and Azealia Banks.

Here’s audio of Rosenberg discussing West’s new album on air (via Kanye To The).

Also check out this November 2010 interview with West, in which he discusses the process behind My Beautiful Dark Twisted Fantasy.