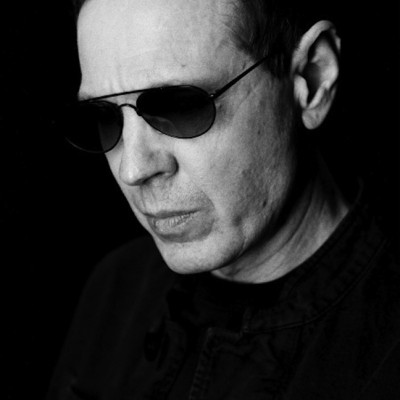 After pushing every boundary he could with his 2012 avant-pop masterpiece Bisch Bosh, Scott Walker will bring us back to the roots of his chamber pop in 2013. On June 3rd, Universal will reissue Walker’s first five solo albums as a set, Scott Walker: The Collection 1967-1970.

The albums — Scott, Scott 2, Scott 3, Scott 4 and Til The Band Comes In – capture Walker’s transition from a teen pop star with The Walker Brothers into a theatrical baritone, whose baroque, often schmaltzy AM-radio stylings were juxtaposed with introspective melancholy and high-brow lyricism. All five albums have all been remastered, and will be available in both CD and vinyl boxsets.

As FACT points out, the CD version comes packaged with a 16-page booklet featuring an essay from The Wires Rob Young, and the 180g vinyl version coming with an extended 48-page dossier, containing four rare interviews from the time.

Give a listen to one of Walker’s most famous songs from Scott 2, “Jackie”, below.