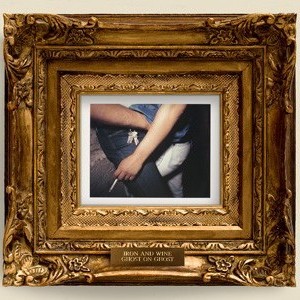 Iron and Wines fifth studio album, Ghost on Ghost, is streaming in full one week ahead of its official release date (April 16th via the outfit’s new label, Nonesuch Records). Take a listen at NPR.org.

Produced by Brian Deck (Modest Mouse, Califone), the follow-up to 2011’s Kiss Each Other Clean comes stocked with 12 tracks that shift away the “anxious tension” of the project’s previous two records. “This record felt like a reward to myself after the way I went about making the last few,” frontman Sam Beam said in a press release.