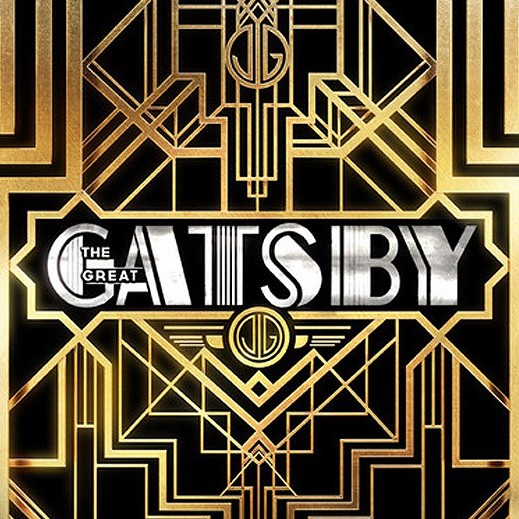 The soundtrack to The Great Gatsby reboot is already something of legend thanks in part to an executive producer named Jay-Z and a star-studded cover of Amy Winehouse’s “Back to Black” by Beyoncé and André 3000. Today, the full tracklist for the soundtrack was revealed, and other contributing artists include Jack White, The xx, Florence and the Machine, Bryan Ferry, and King HOV himself.

Jay-Z opens the soundtrack with a brand new track titled “100$ Bill”, which is followed by the “Back to Black” cover. Both Florence and the Machine and The xx also contributed new music in the form of “Over the Love” and “Together”, respectively. Jack White’s cover of U2’s “Love Is Blindness” and Gotye’s “Hearts a Mess” are also featured.

According to a press release, Jay-Z and director Baz Luhrmann worked on the project over the past two years, “translating the Jazz Age sensibility of F. Scott Fitzgeralds novel into the musical equivalents of our own times, through the blending of hip-hop, traditional jazz and other contemporary musical textures.”

Below, you can watch a new trailer for the film featuring snippets of Beyoncé and André’s “Back to Black” cover and Florence and the Machine’s “Over the Love”, along with an original by Lana Del Rey titled “Young and Beautiful”.

Beginning May 7th, the soundtrack will be available digitally and as a 17-track deluxe edition exclusively at Target. A 14-track physical version will also be available at Starbucks in the U.S. and Canada, and widely, both physically and digitally, at various retailers.

The Great Gatsby is directed by Luhrmann, stars Leonardo DiCaprio, Isla Fisher, and Tobey Maguire, and is set to hit theaters on May 10th.