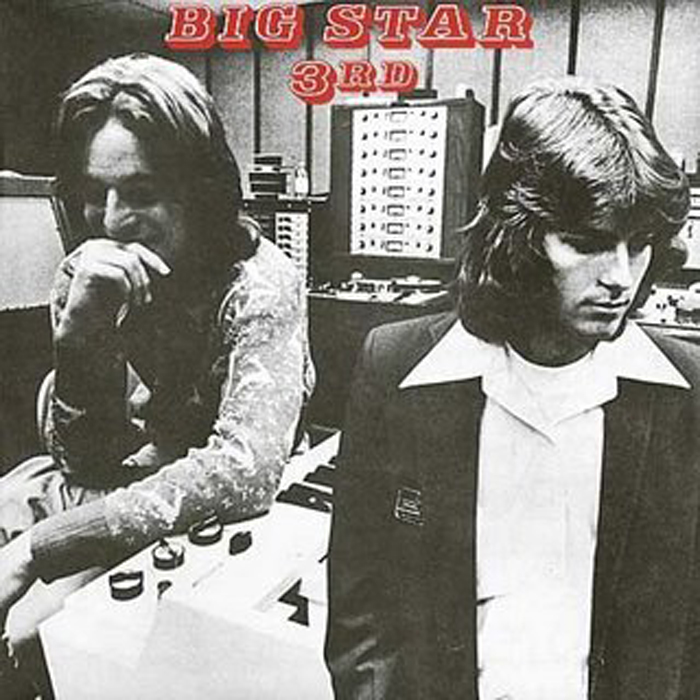 In March 2010, Big Star’s Jody Stephens honored late band mate Alex Chilton with an impromptu all-star performance of the band’s 1978 classic, Third (later Sister Lovers), during South by Southwest. Later that year, Stephens unearthed the album’s original scores and began staging a handful of shows across the country, featuring a shifting lineup of performers and singers, along with a full orchestra. Now, the project has announced two new performances for Chicago (June 28th) and New York City (June 30th).

Stephens will be on skins for both outings and the core musicians will remain constant: R.E.M.’s Mike Mills on bass; Let’s Active’s Mitch Easter, The dB’s Charles Stamey, and Ken Stringfellow of The Posies and Big Star on guitar; keyboardist Charles Cleaver; and Django Haskins (The Old Ceremony), Brett Harris, and Skylar Gudasz on guitar and harmony. A chamber orchestra will be on stage in each city, with at least the NYC show featuring renowned cellist Jane Scarpantoni.

In addition to Third in its entirety, fans can expect to hear other classics like “September Gurls” and “In the Streets”. The NYC show will be part of the free Summer Stage series in Central Park (!!), while tickets for the Chicago performance at the Vic Theater go on sale Saturday (May 18th) at Etix.