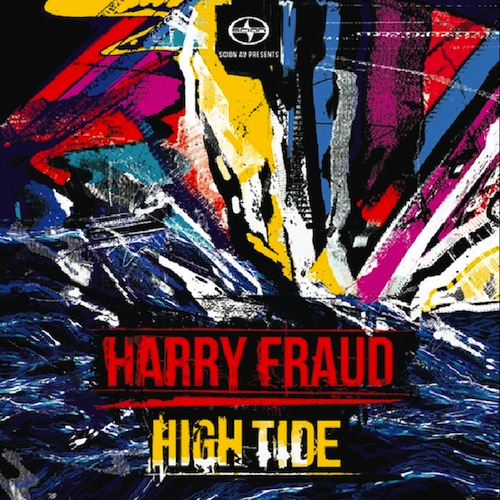 “High Tide is a project that I’ve been dreaming up for a long time,” Fraud said in a statement. “Scion A/V let me explore whatever sounds I wanted and helped to take my dream and turn into a reality.”