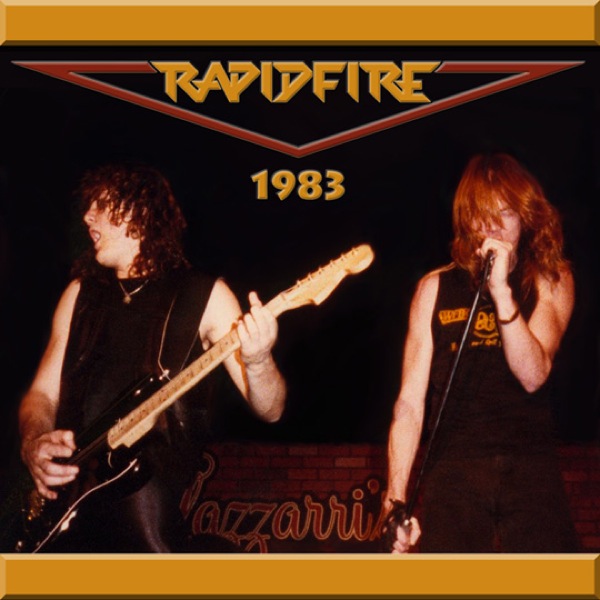 Before Axl Rose, Slash, and Izzy Stradlin had an Appetite for Destruction, they had a band called Hollywood Rose. And before Hollywood Rose, Axl had a guitarist named Kevin Lawrence, and together they were known as Rapidfire. For two months in 1983, a pre-everything Rose was the lead-singer of the L.A. outfit, winning a battle of the bands at the now-defunct Sunset Strip venue Gazzarri’s and recording a five-track demo. Now, for the first time ever, Lawrence has made a snippet of that demo available for public consumption.

The clip in question is 54 rocking seconds of “Ready to Rumble”. Recorded on May 25th, 1983 – just three days before Rose met Stradlin at Rapidfire’s final Gazzarri’s show and left to form Hollywood Rose – this is the earliest Rose recording ever released. In a 35-page essay entitled “The Rapidfire Recordings”, Lawrence’s lawyer explains the history of the band, the legal side of things, and the potential future of the recordings. He ends his elucidation thusly:

“The five songs I described are not available to the public. There is no website you can visit to download them. There are no CDs waiting to be shipped. Then again, that could change. At this point, I cast the decision out to anyone and everyone who has read my narrative and commentary and has an interest in what happens to the tracks laid down by Rapidfire in 1983. Speak up and speak out about what you would like to have happen. Kevin and I will listen and see what we can do.”

Take a listen to the clip below (via Metal Insider), and decide for yourself: does the world need more Rapidfire Rose?