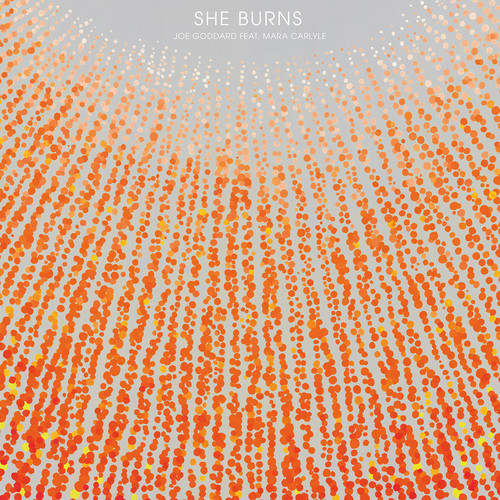 When Joe Goddard isn’t making music with Hot Chip or on DFA Records with Two Bears, he’s putting out solo material much in the same vein — disco-dance parties with large portions of eclecticism and quirk. His latest single “She Burns” rolls out over eight minutes of semi-personal, semi-pop house grooves, guided by a warm vocal performance by UK singer/songwriter Marla Carlyle. Stream the track below (via Pitchfork).

“She Burns” will be out on a new Goddard EP, Taking Over, which will be out sometime later this year.