My Morning Jacket to begin work on new album 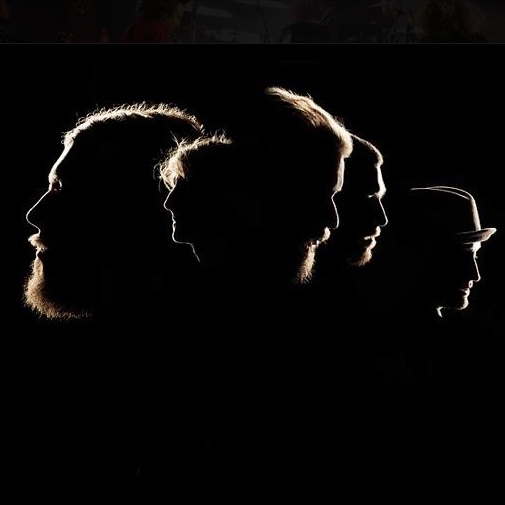 Jim James is currently touring the country in support of his debut solo album Regions of Light and Sound of God, but in October he’ll reconvene with the rest of My Morning Jacket to begin work on a new studio album.

Speaking to Rolling Stone, James said the band is “in the process of nailing down a studio.” They won’t however be returning to the Louisville church gymnasium where they recorded 2011’s Circuital. “We always try to do something a little different each time and we did that last time,” James explained. “We have a couple top-of-the-heap places we’re in the process of deciding what will work best.”

James said he already has ideas for new songs, but added: “I don’t know if anything’s come together yet. I’ve got a lot of starting places, I guess you could say.”

While you wait for more, why not revisit our recent cover story on James.