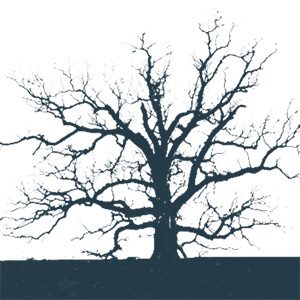 Interlocken is a new four-day music festival, set for September 5th – 8th in Central Virgina, “with an emphasis on world class music, locally sourced food and sustainability.” The inaugural lineup is headlined by Neil Young and Crazy Horse, Grateful Dead offshoot Furthur, and The Black Crowes, who’ll appear alongside Zac Brown, The String Cheese Incident, and many more artists still to be announced. According to a press release, many of the artists will be performing over multiple days, and will be featured in unique pairings. There will also be no overlapping sets.

“Most festivals these days are trying to be everything to everyone — very eclectic with an emphasis on a large number of artists in various genres,” says festival founder Peter Shapiro. “With Interlocken, we want to break away from that mold and create something more identifiable and distinct.”