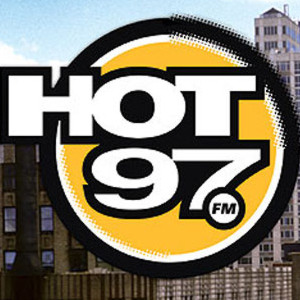 Tickets are available through Ticketmaster.