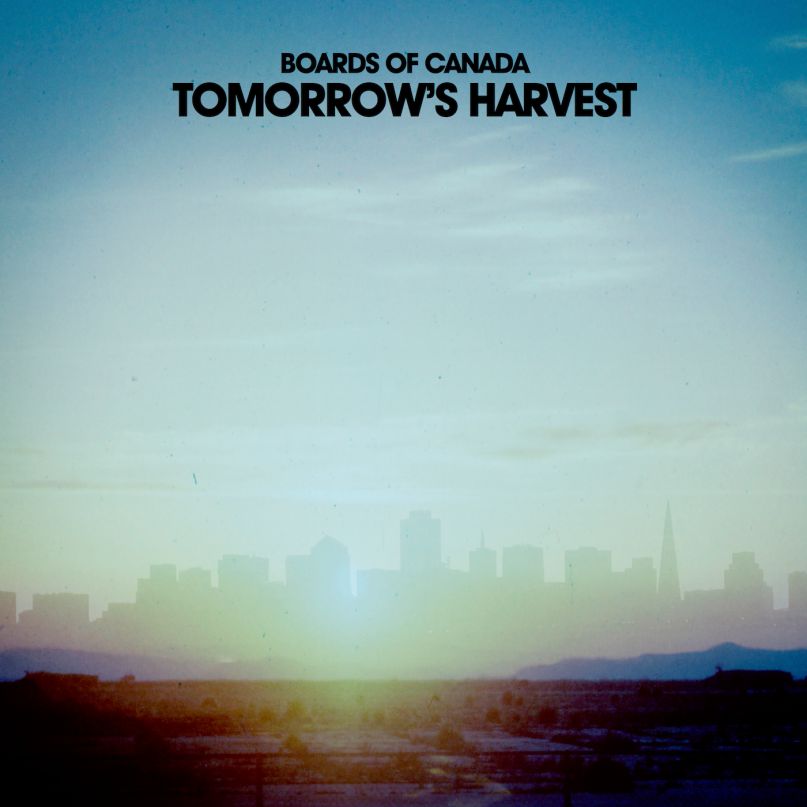 Coincidentally or not, Boards of Canada have used familiar tactics in previewing new music from their first album in eight years, Tomorrow’s Harvest. First, they took a page from Kanye West and projected their new video for “Reach For The Dead in downtown Tokyo. And yesterday, the Scottish group surprised festival-goers at Detroit’s Movement Electronic Music Festival when a song reportedly titled “Cold Earth” were broadcast over the soundsystem prior to a set from Warp Records labelmate Squarepusher. (If you recall, Daft Punk did the same thing at Coachella.)

Check out footage from Movement’s surprise broadcast below (via FACT). Also, stay tuned, as Boards of Canada have been teasing something for later today, which appears to be taking place at Lake Dolores Waterpark in Newberry Springs, CA around 5:00pm local time.