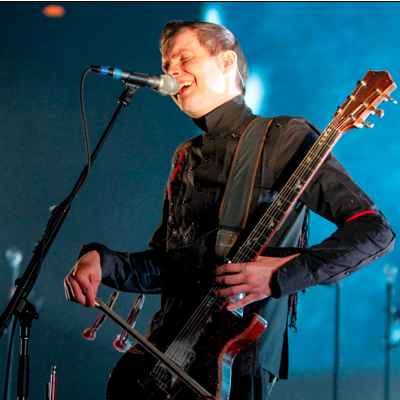 Though I sincerely doubt there’s much audience overlap between fans of Sigur Rós and views of The Tonight Show, last night the Icelandic outfit followed up their appearance on The Simpsons with a trip to Burbank, California. Watch as Jay Leno attempts to pronounce the band’s new album, Kveikur, before the band performs its title track.