City and Colour – The Hurry and the Harm 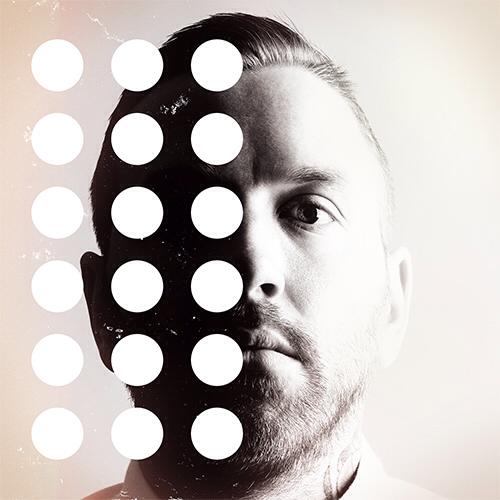 Dallas Green – whose recording alias is a result of his own name: a city and a color – spent 2011 recording his third studio album Little Hell while still performing with his post-hardcore act Alexisonfire. He had left the group “secretly” though not “publicly”, i.e., his bandmates were unaware of his plans to kick things down quite a few notches and turn indie-folk full-time. So this year’s The Hurry and the Harm is the first effort to be recorded and released while the Canadian singer-songwriter finds himself with fewer constrictions and fewer limitations.

This notion is apparent from the get-go as Green cleanses himself on the leading song when, near the end of the loss-tackling track, his falsetto repeats, “I’m going back to the start.” Immediately after, “Harder Than Stone” picks up a bit, and the back-to-back punches showcase an expanded sound for the singer right from the onset. To help expand that palette Green enlisted Jack Lawrence (The Racounteurs, The Dead Weather), Bo Koster (My Morning Jacket), and drummer Matt Chamberlin (Pearl Jam, Fiona Apple) on this sophomore release, a move seemingly made possible by his new freedom, and one that rounds his sound out. “The Lonely Life” proves this by presenting time changes and melodic tricks far more surprising and catching than anything on Little Hell. And while Green’s voice is lovely in falsetto, it’s a treat when he goes a few octaves deeper, which he is more wont to do here than he was on any of his previous solo affairs.

Songs like “Golden State” and “Paradise” could have slid right into his somber, oft-deemed “emo” 2011 release, as he sings “I’m searching for a paradise/ That I just can’t seem to find,” over lethargic guitar and a maraca on the latter. But with the door open for new faces on board and some experience under his belt in this new-to-him genre, Green shows a new depth and further proves the jump from shaking walls in a post-hardcore group to melting hearts with his current project was the right move.