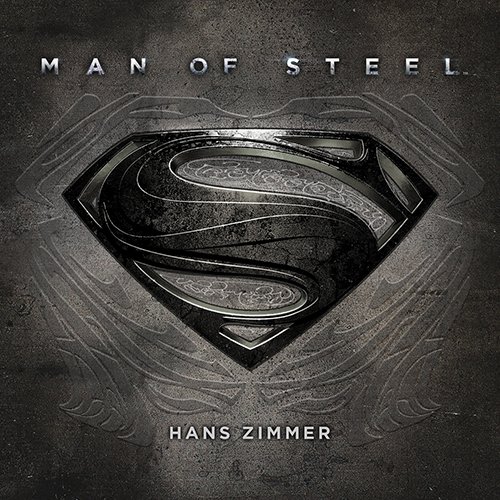 Now that the Man of Steel has been in theaters for two weeks, aggravating viewers with how much damage Superman amassed, most of our attention has turned towards other blockbuster goodies like, um, White House Down, and, uh, The Lone Ranger. But before you clog your noggin’ with images of a sweaty Channing Tatum or an obnoxious Johnny Depp, revisit Man of Steel for just one more minute — specifically its soundtrack. It would be appear that acclaimed composer Hans Zimmer’s collaborative Rolodex expands past the likes of Johnny Marr.

In light of the special collaboration, a few moments from the score’s recording sessions were captured on tape, and you can catch it all captured in a short film below.

The official score is out now via Warner Bros. Records. The film’s on any silver screen within five miles of your house.