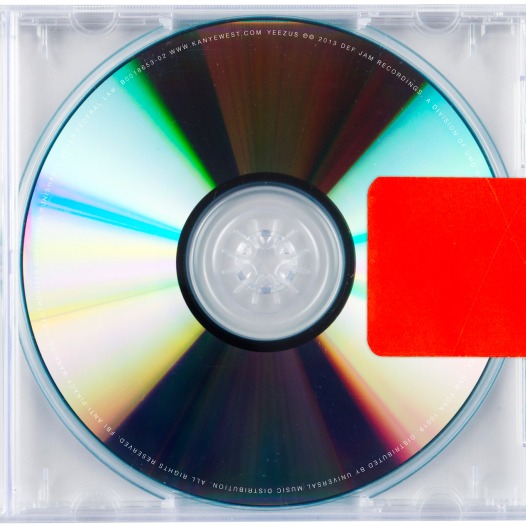 Yeezus is a hit critically and commercially. According to Billboard, Kanye West earned his sixth straight No. 1 album after selling 327,000 copies of the album in its opening week. That’s the biggest first week for a rap album since Drake moved 631,000 copies of Take Care back in November 2011. Yeezus also landed the third-largest sales week in 2013 following Justin Timberlake’s The 20/20 Experience (968,000 copies) and Daft Punk’s Random Access Memories (339,000 copies).

With today’s achievement, West ties Eminem and Nas for the second-most No. 1 albums among rappers. Only his Jay-Z has more with 12.

Despite the accolades, Yeezus is also West’s worst-selling album thus far. College Dropout, West’s only album to not reach No. 1, sold 441,000 copies in its opening week.