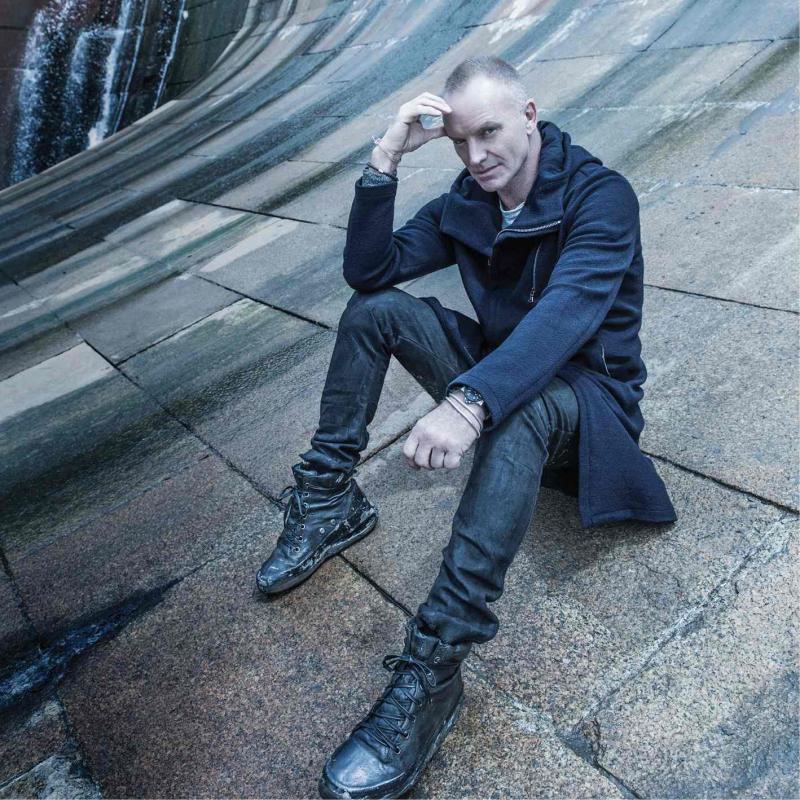 Sting hasn’t released an album of original new music since 2003’s Sacred Love. Since then, he’s reunited The Police, traveled across the world, shut doors on The Police, released an album of Christmas music, and followed that up with a collection of reworked Police songs in a symphony setting. Now, the man formerly known as Gordon Sumner returns on September 24th with his eleventh studio album, The Last Ship, via Cherrytree/Interscope/A & M Records.

Produced by Rob Mathes, his latest entry revolves around a musical of the same name, which “explores the central themes of homecoming and self-discovery, drawing upon his memories of growing up in the shadow of the Swan Hunters Shipyard in Wallsend.” Sting’s been working on the musical for three years alongside Tony Award winners Joe Mantello (director; Wicked, Other Desert Cities), John Logan (writer; Red, Skyfall), and Brian Yorkey (writer; Next to Normal) with hopes to make a Broadway debut in 2014.

The album will be available both digitally and physically in multiple configurations. On the way is a 12-track version and a two disc deluxe edition, which features five additional tracks. For those really Sting’d, however, there’s also going to be a super deluxe edition over two discs comprised of 20 tracks within special packaging. Vinyl enthusiasts can take comfort in knowing there will be a standard release, too.

No tracklist or single just yet, so keep your eyes peeled. In the meantime, we recently dusted off The Police’s swan song of a final album, Synchronicity, this past weekend for its 30th anniversary. Read that here.