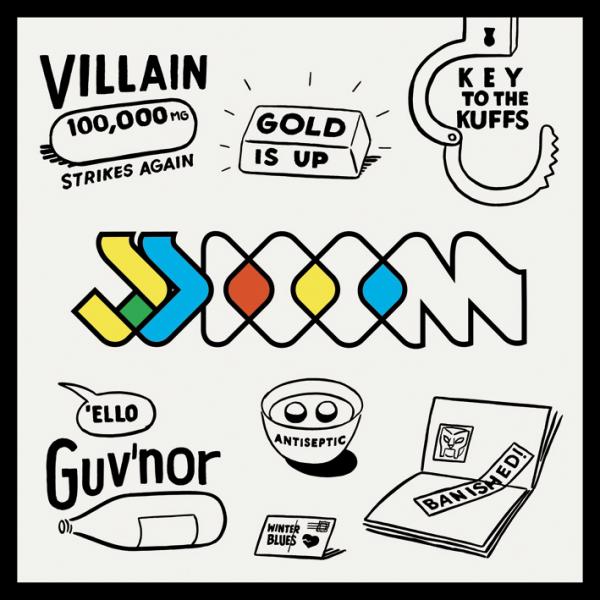 Jneiro Jarel and DOOM, t.k.a. JJ DOOM, recruited Damon Albarn and Portisheads Beth Gibbons to appear on their full-length debut, Key to the Kuffs. Now, NME reports plans for a reissue of Key to the Kuffs, which looks to be equally star-studded.

Due out later this year through Lex Records, the “Butter Version” of Key to the Kuffs will feature remixes by Radiohead’s Thom Yorke and Jonny Greenwood (“Retarded Fren”), Beck (“Banished”), and TV on the Radio’s David Sitek (“Rhymin’ Slang”). Also included are three new tracks, including “Bookhead” and “Bookfiend”, the latter of which is a collaboration with Clams Casino.

Watch the duo’s video for “Bookhead” below.