Rusko – Lift Me Up EP 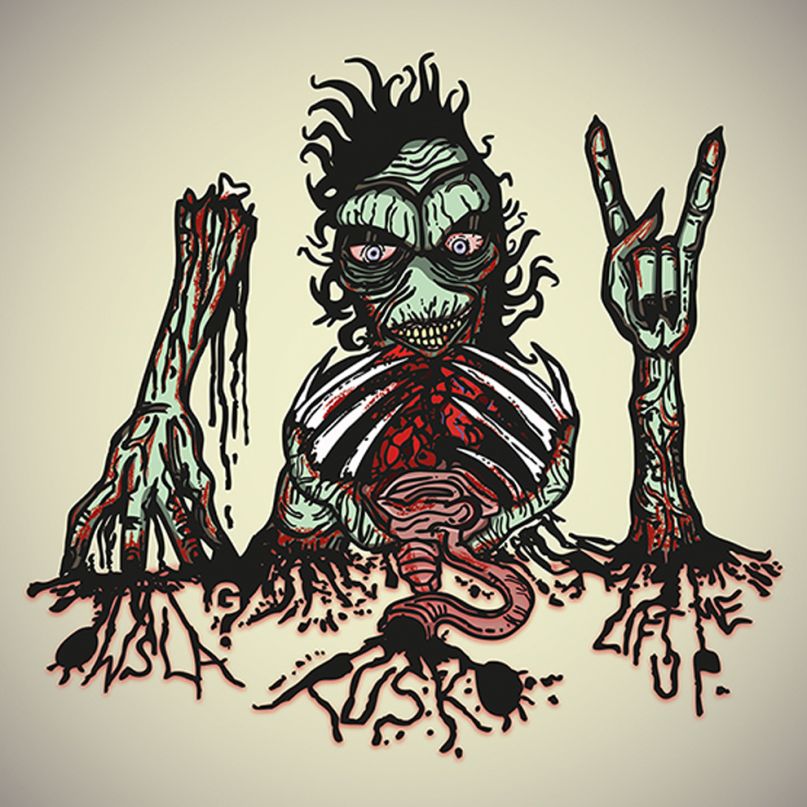 Indebted to the “intelligent” drum and bass of mid-’90s producers like Roni Size and Goldie, Los Angeles transplant Rusko ventures further into the realms of uplifting bass music on the three-track Lift Me Up EP.

Following 2012’s Songs (which included the codeine-induced “Opium”) and his artistic misstep known as Cypress x Rusko, Rusko’s productions have taken a sharp turn towards the melodic. Now signed to Skrillex’s OWSLA imprint, the woo-boost seems to have been extinguished on the EP’s lead track. Entitled “Starlight”, the happy DnB endeavor is like the antidote to the dancefloor mayhem Rusko was instigating in 2009. The transition to Southern California hasn’t totally tamed the former cockney thug, who keeps elements of the grime alive in the electro-fusion of “Murda Sound”.

Already well-regarded in the bass community, Rusko’s new direct connection to Skrillex is a wise decision to broaden his reach. Much like how Skrillex dominated a new form of dubstep with his ability to wrap filthy bass-lines around a pop-core, “Lift Me Up” is attempting the same feat within the drum and bass arena. For those fond of Skrillex’s remix of “Cinema” or “Crush on You” by Nero, the sonic elements of the EP’s title-track are familiar to a fault.

Pulling away from the divisive “bro-step” sound, Rusko enters genres in which he might not be as well equipped. Currently touring with Roni Size, he is showing an appreciation for the DnB artists that came before him. And the tour will possibly offer Rusko a few tips, as the producer still has lessons to learn before he reaches the heights of drum and bass talent like High Contrast and Netsky.