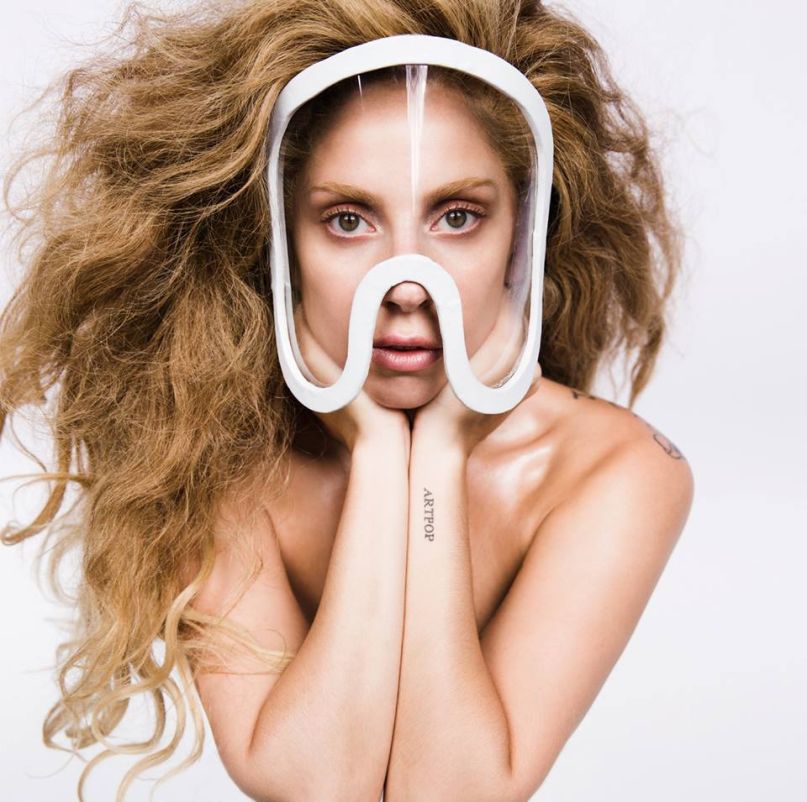 After a series of setbacks, Lady Gaga will finally release her third studio album, ARTPOP, on November 11th via Interscope Records. As previously reported, the album will be paired with an interactive app, which she describes as “a musical and visual engineering system that combines music, art, fashion and technology and a way to share in “the adrenaline of fame.” The album’s first single is set to debut August 19th.

Pre-orders for ARTPOP, both the album and the app, begin September 1st.

“The album musically mirrors Gaga’s creative process as she passes through the mediums of each artist she collaborates with, scoring a blueprint of her journey,” a press release notes. “The result, a ‘rage’ of electronic passion and fury, defining each artistic process from beginning to end, ARTPOP could mean anything. But for her, this is a celebration of obsession.”

Recently, Gaga announced a proper return to the stage at London’s iTunes Festival this September. This will mark her first tour date since canceling 22 dates earlier this year following a hip injury. As Billboard reports, fans should expect a spectacle, as “the Haus of Gaga team are tipped to have a budget of £500,000 ($759,000) on the production.”