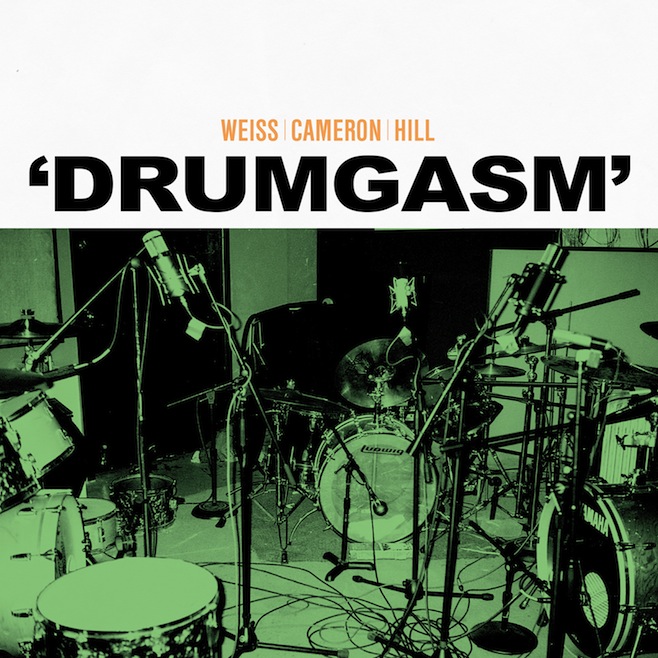 Today, the trio announced their self-titled debut will hit shelves on August 27th via Jackpot Records. The LP contains just two tracks, both of which are entitled “Drumgasm” and clock in around 20 minutes. Watch a teaser trailer below.

In related news, Weiss will release a new double album with Quasi, Mole City, in October. Meanwhile, Hill and Death Grips are at-work on their third album, due out in 2014 via their recently-established Thirdworlds imprint.