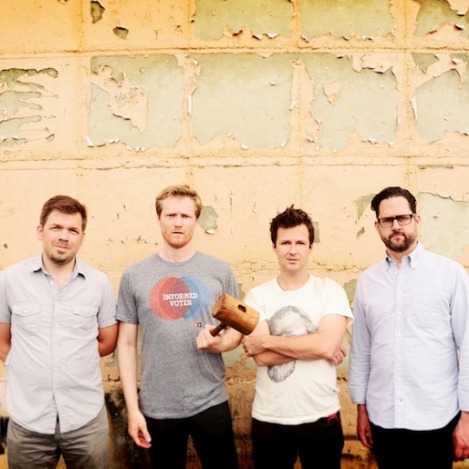 The Dismemberment Plan will head out on the road in support of their first new album in 12 years, Uncanney Valley, due out October 15th via Partisan Records. The band will play a string of headlining tour dates alongside appearances at Detroit’s Laneway Festival, Riot Fest Chicago, and Austin’s Fun Fun Fun Fest.

The band has launched a ticket contest, where fans can call 252-64-DPLAN to leave a voicemail with their favorite D-Plan memory for a chance to win a pair of tickets to an upcoming show.