by Dan Pfleegor and Meghan Brosnan 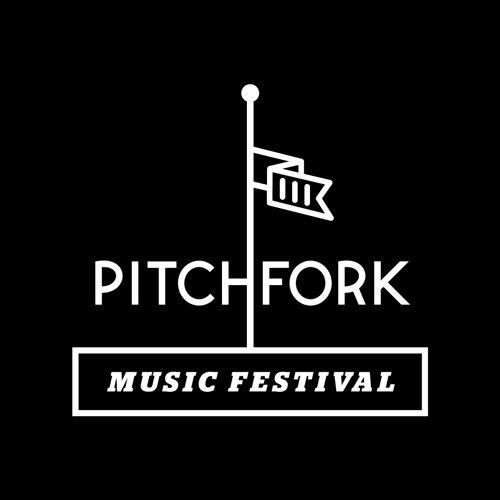 After offering a bill headlined by Vampire Weekend, Godspeed You! Black Emperor, and Feist last year  informally, the best headlining bill of five years ago  Pitchfork one-upped themselves for 2013 with, unequivocally, the best headlining bill of 1997. But the all-veteran status of its main acts was only half the news. Aside from breaking out back when cassettes were important, the three artists occupying the top line of this year’s Pitchfork Music Festival roster combined for almost certainly the widest-spanning stylistic range the festival has ever seen.

Never before have Pitchforks three headliners each occupied such extremes of such unrelated movements: the psychedelic art pop of BjÃ¶rk, the charmingly twee rock songs of Belle and Sebastian, and the marquee status of international R&B sex symbol R. Kelly. Maybe the organizers simply thought it would be more fun  it certainly was  or maybe it was their way of responding to a centripetal, Internet-sparked force on all corners of pop music today. As we recently heard from Chuck Klosterman, Because medias become so democratized and theres so many people sort of jockeying for space in this universe, there literally is no artist that you cannot take seriously. Enter Mr. Trapped in the Closet.

Between rain-accompanied sing-alongs, dusty mosh pits, and a fair share of emotional performances, this years annual union of music geeks in Union Park was an overall success  even if each day bizarrely saw perfect weather right until the moment its headliner took the stage. And yet, all three managed to turn in among our favorite sets of the whole weekend. Here, along with seven more, are our reactions to the best of P4K2013.