The Top 10 Songs About Jesus (by Christian Artists) 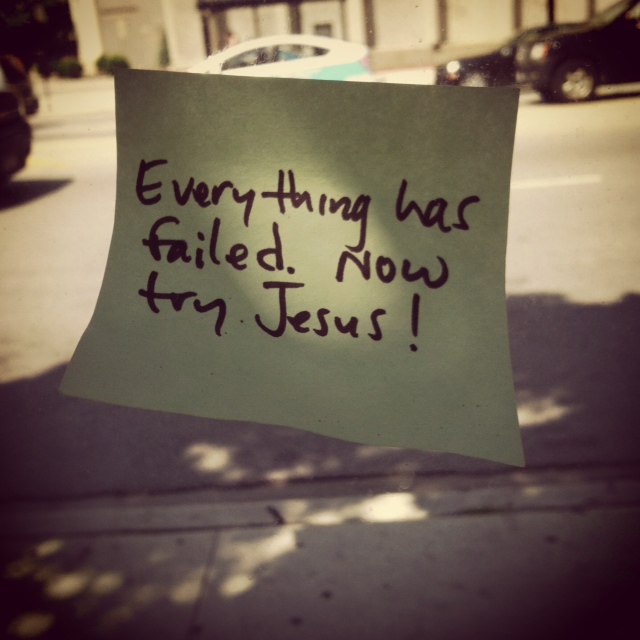 Jesus isn’t the problem with Christian music. Nor is the openness of devout artists. Nor is the occasional mid-concert worship service, when heavenly tongues bombard your ears and every hand in sight reaches for the rafters. (Okay, maybe that’s part of it.)

The problem is that most Christian music is really, really bad.

As a lapsed born-again Christian, I carry an abiding respect and affection for music that earnestly tries to channel the spiritual. That’s why I collected 10 sincere songs about the Christian savior that don’t make me want to puncture my ears with a rusty crucifix. These songs prove that an artist’s religious faith—even when put on display—doesn’t need to alienate secular listeners, especially those willing to discern the universal from the devotional.