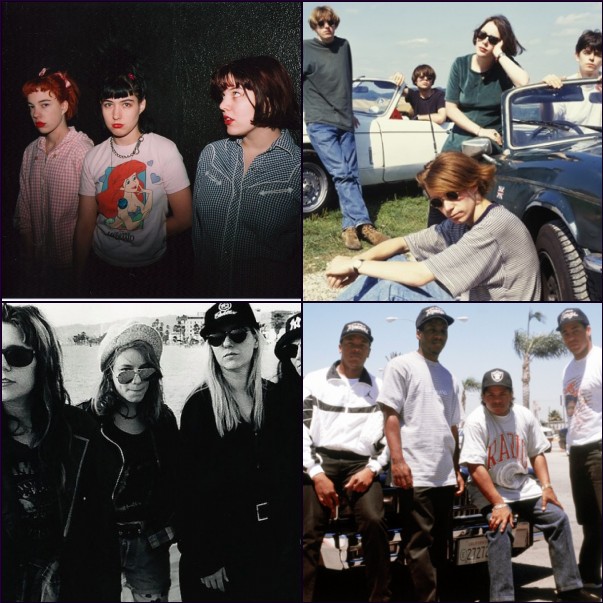 “Good luck, 2014.” I find myself saying this every time we get another piece of shocking news. The Replacements reunion? New music from the Pixies? Another Dismemberment Plan album? Neutral Milk Hotel? The Postal Service? The Kids in the Hall? Mr. Show? Dave Chappelle? Actual, physical, tangible albums by Bowie, My Bloody Valentine, Daft Punk, and Boards of Canada? Trent Reznor’s return to Nine Inch Nails? It’s The Year of Demystification, where all of modern music’s myths are taken out back and, well, you get the image. It’s where fantasies become reality, leaving some of us to legitimately wonder if we’re in some sort of Inception-style situation.

So, what say you, 2014? What do you have in store? What could possibly measure up to this year’s insanity? Well, considering there are still five more months left in 2013, plenty of time to keep us in cardiac arrest, it’s a little too early to tell. But, what the hell, we decided to speculate regardless, and because reunions offer the best surprises, we assembled a list of 20 acts that could come together once again next year. They’re not all OMFG-worthy, but a handful might leave you SkyMiles-less and vulnerable to your credit card. One can only hope, right?