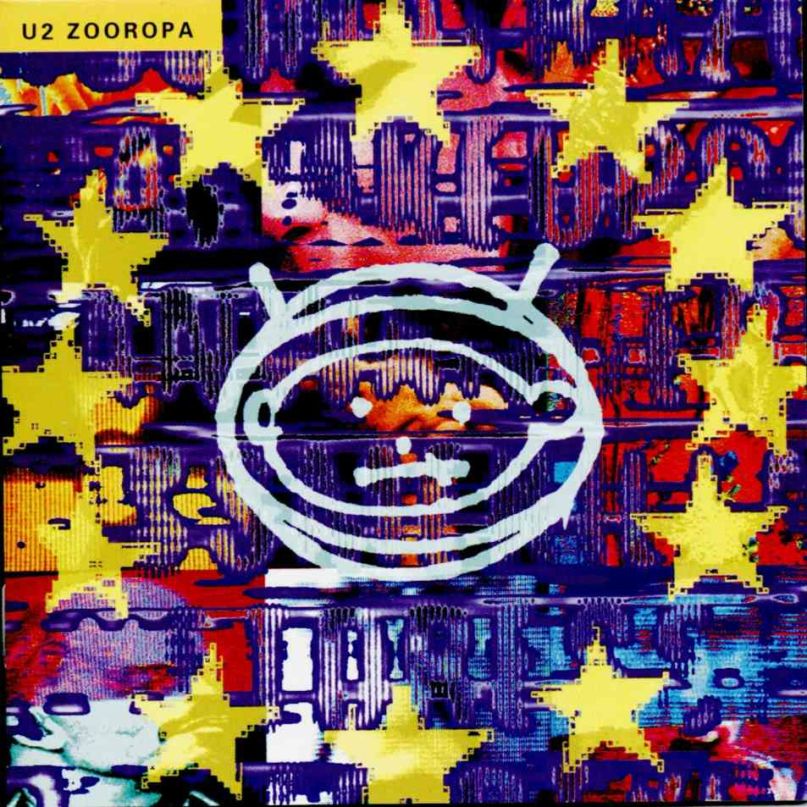 In 1993, U2 set out to make an EP which wound up becoming a full-blown album. This would be but a brief blip in music history had it not taken place so closely to the release of their seminal 1991 release, Achtung Baby. The EP-turned-LP in question, Zooropa, was quickly recorded during a break in their Zoo TV tour, and while it may not have achieved the instant classic acclaim Achtung garnered, its a record that stands on its own.

This week, youll likely discover new articles analyzing the record on its 20th anniversary, breaking it apart and putting it back together again. We here at CoS are no stranger to dissecting a discography or dusting off a beloved/forgotten classic. However, for Zooropa, we wanted to do something a little different. Okay. Very different.

Guys, we assigned an animal to every song.