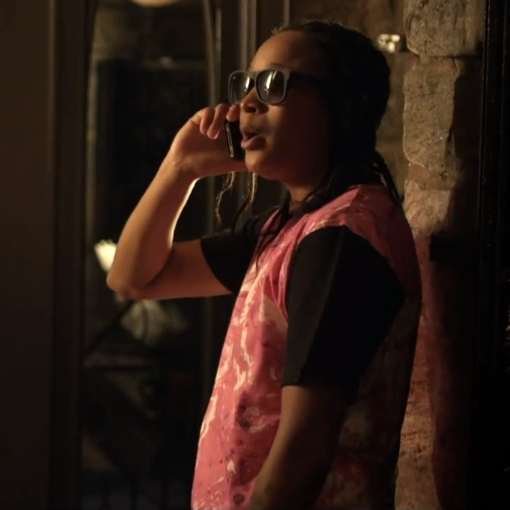 ASAP Ferg has shared the video for “Shabba”, his new collaboration with ASAP Rocky. Watch as the entire ASAP Mob parties in luxury alongside Felicia Pearson, a.k.a. Snoop from The Wire, and dance hall musician Shabba Ranks, for whom the song is named.

“Shabba” is off ASAP Ferg’s Trap Lord mixtape, due out August 20th.