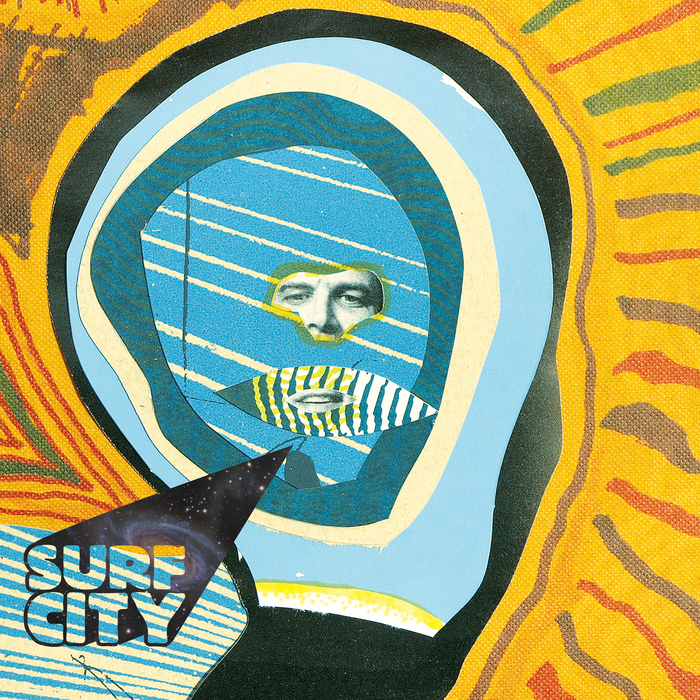 Despite their name, Surf City have always had more in common with The Jesus and Mary Chain than The Beach Boys, championing atmospheric shoegaze over surf rock. That’s not to say the sunshine wasn’t there. It was just obscured by clouds of ethereal vocals and big, fuzzy guitars. On We Knew It Was Not Going To Be Like This (the band’s second full-length), they bring the beach to the forefront, at least for the beginning of many songs.

Opener “It’s A Common Life” announces this pattern from the get-go. Like over half of the record’s tracks, it begins with an upstroked guitar riff pulled straight from the tunnel of a wave crashing in slow motion. Distortion builds, disaffected vocals kick in, and the sand shifts to the bottom of the mix, but never disappears completely. It’s no longer shoegaze over surf rock. It’s shoegaze meets surf rock.

Thanks to Surf City’s keen jammy-bullshit detector (none of the songs go on too long, not even nine-minute closer “What Gets Me By”), as well as their gift for finding hooks beneath the noise, the formula works, for the most part. The measured builds have a way of submerging the listener into an aquatic wall of sound, then letting them float there until it breaks on the shore. “I Had The Starring Role” simply fades into EBowed punctuations and everything on “No Place To Go” dissolves into the fuzzed-out bass at the center of the song.

The downside to such consistency of sound — a sound that is, admittedly, rather relaxed — is that We Knew… emotionally flatlines at certain points. Granted, many of Surf City’s sentiments are apathetic, or at least about struggling with apathy  (“fuck your attitude/ I guess it’s the same as mine,” the band shrugs on “Claims Of A Galactic Medium”). But some more diversity, especially with the vocals, would result in fascinating spikes. “NYC” and “Oceanic Graphs Of The Wilderness” both succeed thanks to their shared sense of experimentation: krautrock momentum, cyberized vocals, and falsetto that reaches beyond the comfort zone. A little more of this adventurous spirit could launch Surf City from being a very good band to a great one.

Essential Tracks: “NYC”, “No Place To Go”, and “Oceanic Graphs Of The Wilderness”