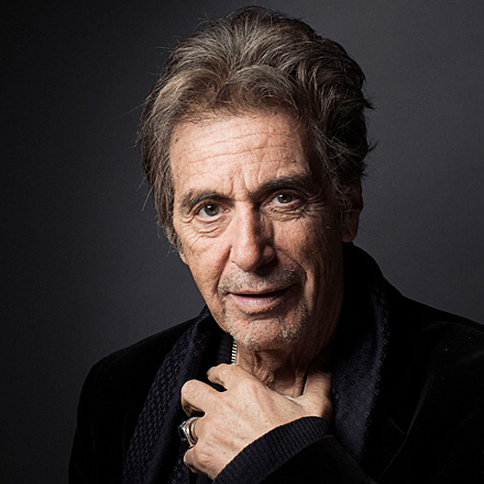 Before Prince Avalanche has even hit theaters, Explosions in the Sky and David Wingo have announced work on a second film score for director David Gordon Green. In an interview with HitFix, Wingo and Explosions drummer Chris Hrasky said the collective will spend “the end of the year diving into” the score for Green’s follow-up to Avalanche, entitled Manglehorn.

Beginning production this fall, with a script by Paul Logan (Be Comfortable, Creature), the film stars Al Pacino as A.J. Manglehorn, an “eccentric man who tries to come to terms with a past crime that cost him the love of his life.” Explosions and Wingo will begin pre-production this summer while on the road opening for Nine Inch Nails’ comeback tour.