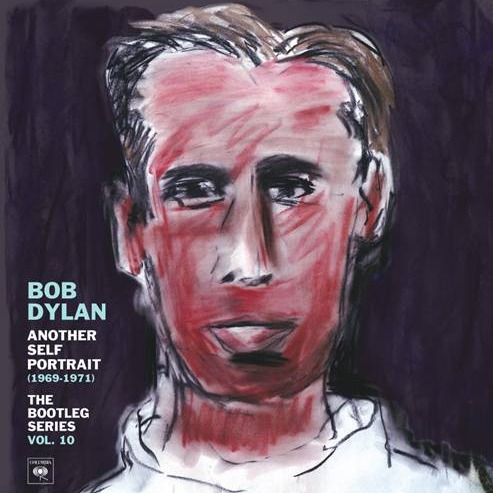 As previously reported, Bob Dylan is reissuing his 1970 studio album, Self Portrait, in grand fashion on August 27th. The four-disc Another Self Portrait will include never-before-heard material from his original acoustic recording sessions and outtakes from Self Portrait along with material from 1968’s Nashville Skyline and 1970’s New Morning. Among the unearthed cuts is Dylan’s take on the 18th century English folk song “Pretty Saro”, of which he recorded six separate takes before shutting it away in Columbia’s vault.

In anticipation of the reissue, the track has been unveiled alongside a new music video from filmmaker Jennifer Lebeau. (She also worked with Dylan on his 1994 MTV Unplugged video and the unreleased 1993 show at the Supper Club). For this collaboration, Lebeau went through over 1,200 photos from the Farm Security Administration archives, dating as far back as the 1940s . The shots of hard-working, salt-of-the-earth women farmers and workers is the perfect visual accompaniment for the song, a slow-moving ballad where Dylan’s voice reverberates with extra layers of folksy warmth. Watch it below.

“It literally goes from women on farms with wagons to Rosie the Riveter,” Lebeau told Rolling Stone. “They were doing laundry and tilling the land, and at the end, they’re building planes and really in charge of everything at the work place. We wanted to include as many of these magnificent faces as we could, and tell this story across the years. I wanted to be able to visually represent that sort of unrequited love in a world that seems like it should be sad, but the people are always happy and fine.”

Check out the reissues complete tracklist below. Pre-orders are ongoing.