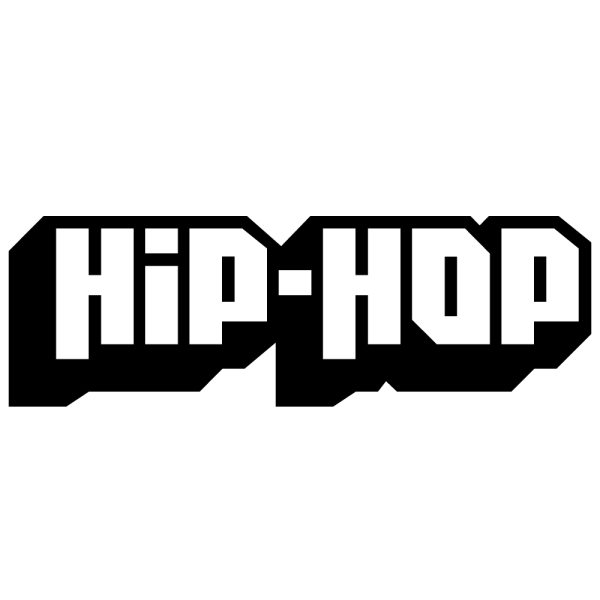 Forty years ago this week, Cindy Campbell hosted a back-to-school party at her parents’ Bronx apartment (1520 Sedgwick Avenue, to be exact). Her 16-year-old brother Cliff, an aspiring DJ and noted graffiti artist otherwise known as Kool Herc, was in charge of the music. Inspired by DJs of his native Jamaica, Cliff would extend the “break” of a song by juggling between two records, providing an optimal soundtrack for the increasingly popular practice of break dancing. It was at the Campbell’s party on August 11th, 1973, however, where Cliff broke down songs by James Brown, The Incredible Bongo Band, and Booker T. & the M.G.’s, only to pass the mic to his friend Coke La Rock, who then began shouting overtop the beat. Hip-hop was born.

In light of this monumental anniversary, the staff members at Consequence of Sound have each written a few words about their favorite hip-hop song. Note this is not a “greatest songs list” or anything like that; rather, it’s just a celebration of the genre by fans of all kinds, ranging from novice to longtime enthusiast. As you read along, we also invite you to share your own favorites in the comments section below.