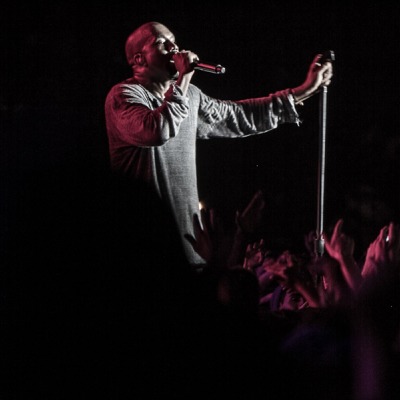 And just like that, there’s a reason to tune into MTV’s Video Music Awards on Sunday, August 25th. Kanye West will appear in support of his new album, Yeezus, where he’ll tear through his ferocious single “Black Skinhead”. It’ll mark his seventh time performing on the VMAs, which ties a record set by Madonna.

Here’s what happened the last time he played: