Watch Earl Sweatshirt perform “Burgundy” with The Roots on Fallon 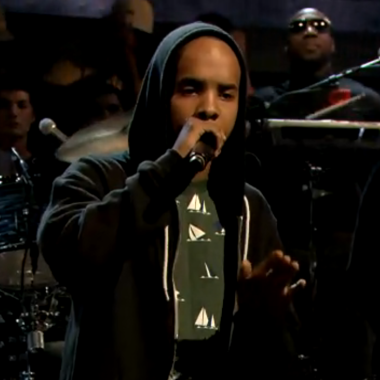 Earl Sweatshirt made his network television debut on Late Night with Jimmy Fallon on Friday night. The performance began with Earl watching The Roots from the green room and then slowly walking down the halls of Rockefeller Center before finally hitting the sound stage to rap his new single, “Burgundy”, off his upcoming full-length debut, Doris. It was all pretty great.