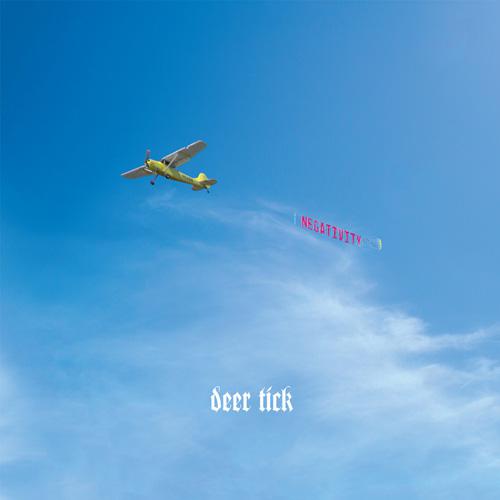 Deer Tick has forever been torn between wayward adolescence and thoughtful introspection. On the one hand, the Providence outfit has an unquenchable appetite for a boozy, drug-riddled good time, which while fun shouldn’t take away from the fact that frontman John McCauley can write open, heart-on-sleeve rockers and ballads with just about anyone in his musical neighborhood. It’s the fascinating Jekyll and Hyde dichotomy that defines Deer Tick, that of a bunch of dudes who are just as prone to puking their way through an interview as they are crafting music touched with the kind of world-weary wisdom that extends far beyond their years.

But if the band’s early records walked the line between that split personality, Deer Tick have largely committed themselves to one side or the other as of late. 2011’s Divine Providence regaled itself in ballsy machismo and shitfaced swagger, capturing the band at its raucously debauched best. But if that record provided the soundtrack to the world’s most fucked up rager, Negativity feels like the ugly aftermath. The noise has largely subsided, the big guitars and stomping drums replaced by a more subdued pop sense, but the pain hits hard like a hangover from hell. After the keg’s spent and everyone’s gone home, there’s always someone left holding the broom.

Negativity is Deer Tick at its most contemplative and, perish the thought, mature. Two years ago, that might have sounded like a pipe dream, but the years since Divine Providence have weighed heavy on McCauley. Between calling it quits with his fiancee and suffering the slings of watching his dad go to jail, the singer leans on his keen feel for confessional songwriting like a crutch. His anguish rings loud on tracks like “Mirror Walls”, which stares a failed relationship dead in the face with remorse. Then there’s the Springsteen-meets-Petty pop rocker “The Dream’s In The Ditch”, the title of which alone rings with defeated self-explanation. The band is shouldering a heavy burden, the trying circumstances underpinning it adding the kind of depth that was largely lost in the wreckage of the preceding album’s ramshackle bar punk.

And yet, for all of the turmoil swimming beneath the surface on Negativity, the music doesn’t slump its shoulders. Instead, the record’s nods to flashy ’70s pop rock (“Trash”), horn-driven bombast (“The Rock”), and cheeseball pop schmaltz (“Just Friends”) find the band swimming in some unusually tame musical waters. Even when they do take the occasional turn down those old, familiar alt country roads on “In Our Time” (featuring guest vocals from McCauley’s gal, Vanessa Carlton), or let their louder inclinations get the best of them on “Pot of Gold”, it’s never more than a detour. But hey, its all good. The wild and rowdy Deer Tick was (and is) fun. But, the band’s more stoic side is just as rewarding. The party might be coming to an end, but at least Negativity gives enough of a hint that the band might be better off for it.

Essential Tracks: “The Rock”, “The Dream’s In The Ditch”, and “Mirror Walls”