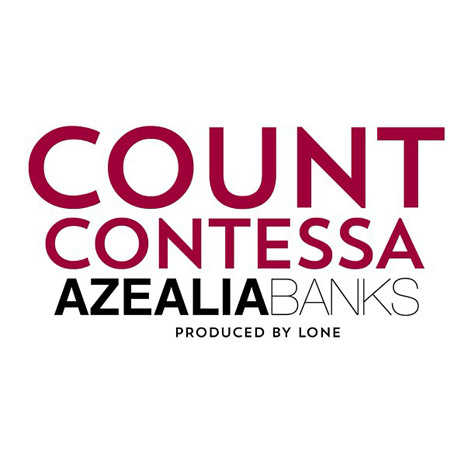 While Azealia Banks’ major label debut, Broke With Expensive Taste, is still without a release date, the Harlem native today announced she’s releasing the follow-up to last July’s Fantasea mixtape, Fantasea II: The Second Wave, on July 11, 2014. (I’d kill to have been in that planning meeting).

And with 298 days to go, Banks has unveiled the first track in “Count Contessa”, a song she describes is about “a woman with a man’s physical strength. Like, literally. Hahaaa. Count Contessa was a Dyke who won the fist fight with Muscle Mike.” Even if you have no idea what any of that means, enjoy the shimmery slice of trip-hop-meets-house-music, produced by Lone, below.