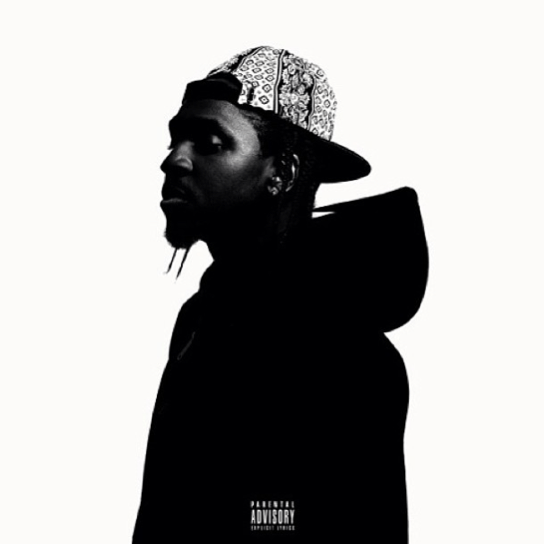 In a (quasi) return to the era of G.O.O.D. Fridays, Pusha T ushers in the weekend with “King Push”, the opening track from his major label debut, My Name Is My Name. And, yes, you read the headline correctly: actor Joaquin Phoenix, a.k.a. that dude from Signs, produced the track, providing a surprising banging mix of pitchy vocal samples and menacing trap drum. Meanwhile, Pusha manages to reference both Rage Against the Machine and Jay Z in one fell swoop (“Black de la Rocha/In a cranberry roaster/Inside track on the G-rap poster/Best D-boy all I’m missing is a dash/Difference between me and Hova.”) Watch the accompanying music video below.

My Name Is My Name is due out October 8th via Kanye West’s G.O.O.D. Music. As Pusha tells it, he turned the album in to Kanye West earlier this year. Kanye responded by telling him to “go back and tweak” the record with several new beats, including one somehow obtained from Phoenix. (Best back-alley meeting ever.) “As soon as I heard it, I was like, ‘Listen. I hope you’re not playing this for me just to show me how good this beat is,'” Pusha told Vibe.