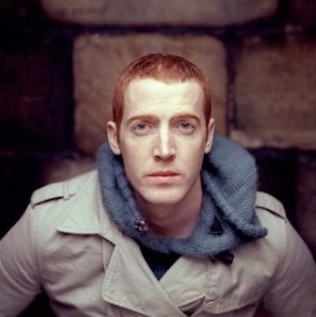 Los Angeles indie-pop artist Pat Grossi, a.k.a. Active Child, returns with his new Rapor EP on October 22nd via Vagrant Records. The six-song effort serves as the first release since his excellent full-length debut, 2011’s You Are All I See. We’ve already heard the theatrical instrumental “She Cut Me”, and now comes a new track called “Subtle”.

Despite its name, it’s anything but understated; instead, the track’s a thick, intricate whirlwind of sweeping and flickering electronics  a hybrid of the eighties’ synth era and something so distinctly today. Grossi’s joined by famed Rihanna collaborator Mikky Ekko, and together their similarly feathery vocals twist and soar about weightlessly, making for a surprising contrast to the busy, heaving backdrop of music.