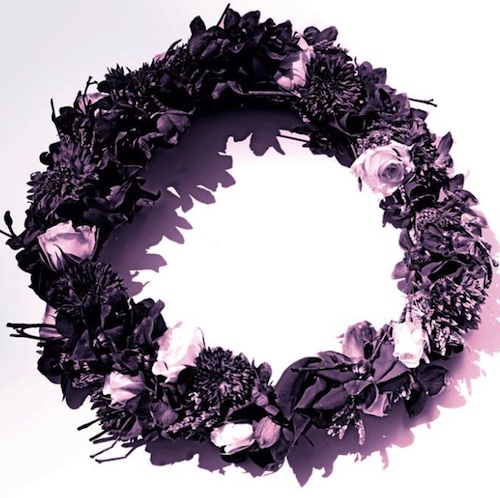 Korallreven, the Swedish electronic duo made up of Marcus Joons and The Radio Dept.’s Daniel Tjäder, is currently in the studio finishing up their sophomore album and follow-up to 2011’s well-received, Acéphale-issued An Album by Korallreven. To hold listeners over, the pair’s released a brand new track titled “Try Anything Once” featuring Japanese singer Cornelius. Hardly telling of their chilly Scandinavian roots, the track is a captivating piece of glimmering, summery tropical pop, warming enough to make you forget all about those Pumpkin Spice lattes.

Pre-orders for the 12″ single are ongoing.