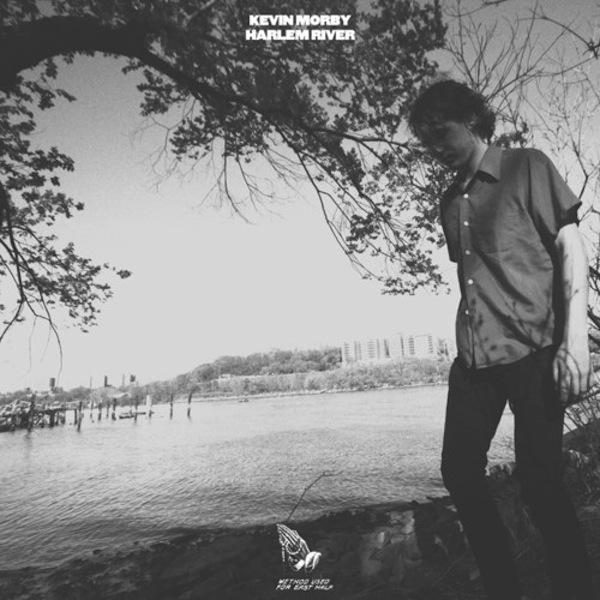 Kevin Morby, member of both Woods and The Babies, is set to release his own solo debut, Harlem River, on November 26th via Woodsist. Our first look at the full-length comes courtesy of this charming new track, “Miles, Miles, Miles”. Like the final last leg of an exhaustive journey, it’s a gentle and mellow folksy number that’s careful not to exert too much energy, content in pleasant, slow-rolling melodies and the occasional understated guitar solo. “If you knew just how far I traveled…” Morby warbles, his soft voice lifted up by distant, yet hearty organ hums. His voice trails off, but we sense he’s seen quite a lot of the open road.