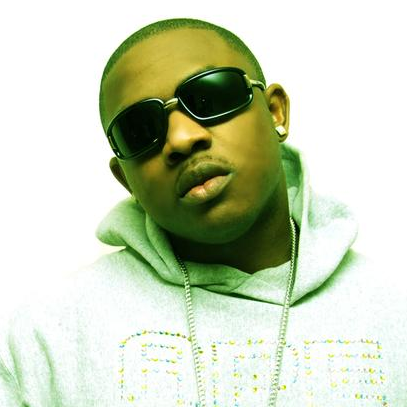 Rapper Mack Maine, who’s also President of Lil Wayne’s Young Money Entertainment, has been charged with two counts of felony sexual assault and battery following an alleged altercation with two women aboard a tour bus, according to The Associated Press.

The incident took place last month in Oklahoma City. According to prosecutors, Maine grabbed one woman’s breast and shut the door when she attempted to leave, and also punched a second woman in the face, “breaking her jaw and knocking her down.”

Mack Maine was with Lil Wayne as part of The “America’s Most Wanted” Tour, which also featured T.I. and 2 Chainz. Incidentally, on the same day Maine was arrested, police pulled over 2 Chainz’s tour bus and discovered two semi-automatic pistols and a 12-gauge pump shotgun along with prescription painkillers and marijuana.