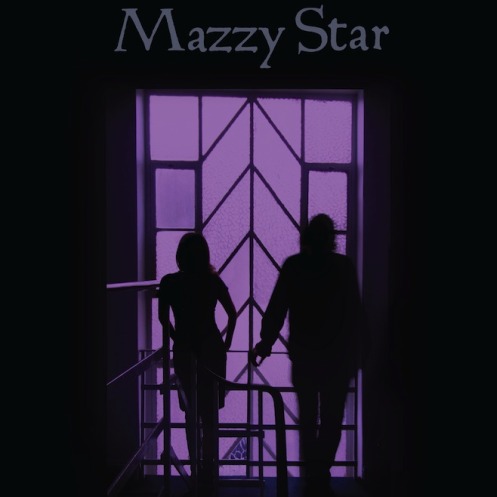 Reunited dream-pop band Mazzy Star have announced plans for a US tour in support of their first new album in 17 years, Seasons of Your Day. Though the band traveled to America last year for an appearance at Coachella, this will mark their first full-fledged US tour since 1996.

The jaunt spans most of November, kicking off out west with dates in Portland and Seattle. Check out the full schedule below (via Pitchfork).

Seasons of Your Day, which we consider to be highly anticipated, arrives September 24th via the band’s own imprint Rhymes of an Hour. Pre-orders are ongoing.