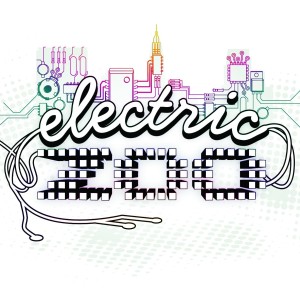 Today the third and final day of Electric Zoo was to take place at Randall’s Island in New York City. However, following a series of drug-related deaths and hospitalizations, the New York City government has canceled the remainder of the festival.

The city said in an issued statement:

Due to serious health risks, the Electric Zoo music festival on Randall’s Island on Sunday, September 1st has been cancelled. The City recommended cancellation and the event promoters have agreed.

During the first two days of the Electric Zoo music festival, two concert-goers have died and at least four others became critically ill and have been placed in intensive care at area hospitals. Definitive causes of death have not yet been determined, however, both appear to have involved the drug MDMA (ecstasy, or molly).  The Electric Zoo organizers have worked with City officials to reduce health risks at this event, but in view of these occurrences, the safest course is to cancel the remaining day of the event

According to The New York Post, the two deceased individuals, a boy and a girl aged 23 and 20 years old, respectively, were pronounced dead at area hospitals on Saturday.